Timing of Exposure to Toxic Chemicals

As mothers, we can shape our children's future health by limiting toxic exposure in critical stages of their life. The Campaign for Safe Cosmetics gives us an outline of why the timing of exposure is so important and historical data on the effect of toxic exposure in key developmental stages.

Exposures to even small amounts of some chemicals can increase vulnerability to later life adverse health effects and disease.

When it comes to exposures to some chemicals, scientists increasingly discuss ideas such as “timing of exposure” or “windows of susceptibility” during development when the body is especially sensitive to exposures.

Some of these key windows of susceptibility occur during prenatal development and puberty, when the body’s cells are dividing rapidly and when complex organs and functions such as brains, breasts and metabolism develop. For anyone who has been pregnant or known someone who was pregnant, this probably comes as no surprise. During pregnancy, women are cautioned to avoid smoking and alcohol, to limit consumption of foods that may contain neurotoxins such as tuna (which can contain mercury), and to get enough of key nutrients. The womb is the first environment, and it turns out that the health of this first environment can impact health for decades to follow.[1],[2],[3],[4]

Many personal care products contain chemicals that disrupt hormones. For instance, parabens, common preservatives in cosmetics, and triclosan, a common active ingredient in antibacterial soaps and hand sanitizers, have been shown to disrupt hormones.

The Legacy of Human Exposures

Historical examples of toxic exposures in humans serve as inadvertent experiments that powerfully illustrate the ways that timing of exposure affects the development of disease.

Between 1938 and 1971 doctors prescribed DES for millions of pregnant women to prevent miscarriages, culminating in a medical tragedy that has affected at least 5 million people. Daughters of women who took the drug were found to have higher rates of an extremely rare vaginal cancer, in addition to breast cancer. The drug was banned in 1971.

In the Diethylstilbestrol (DES), a synthetic estrogen, was . DES was ineffective in its intended use of preventing miscarriage, yet led to serious health consequences. DES exposure caused structural abnormalities, infertility, and increased rates of vaginal and cervical cancers among the daughters of mothers who took DES during pregnancy.[5] In addition, research suggests an increased risk of breast cancer for both mothers and daughters.[6],[7],[8]

Another historical example of human chemical exposure illustrates that exposures may have stronger effects when exposures occur early in life. DDT was first synthesized in 1874, and its efficacy as a pesticide was proven in 1939. The chemical was widely used during World War II, and afterward its use was prolific in parts of the US. In 1962, Rachel Carson documented concerns about the pesticide’s effects on wildlife and humans, but the following 35 years yielded scant data of a link to breast cancer. Then, in 2007, a researcher used blood samples from the 1950s and 60s to look at the levels of DDT among girls at that time. She asked whether the DDT exposures around the age of puberty led to increased risk of breast cancer many decades later. Results show that exposure to DDT during childhood and early adolescence (younger than age 14) was associated with a fivefold increase in risk of developing breast cancer before the age of 50. The younger the women were during the period of heavy DDT use (1945 to 1972), the greater the effect. At the time of the study, the authors noted, “Many U.S. women heavily exposed to DDT in childhood have not yet reached age 50. The public health significance of DDT exposure in early life may be large.”[9]

In both of these cases, decades went by with unfettered use of chemicals and resulting widespread exposures, in part because many adult-onset diseases don’t show up until decades later. Exposure to endocrine-disrupting compounds in personal care products could lead to similar interactions between timing and exposure that increase health risks and outcomes in ways that contribute to later life disease. 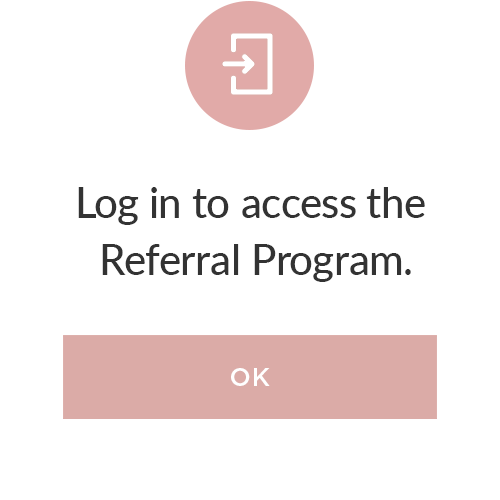 Thank you for subscribing to our email list and welcome to Crunchi!

Are you wondering what it means to be Crunchi?